The 3 main fermentation methods of beer are warm, cool, and spontaneous.

The term “Top-Fermenting” is commonly associated with Ale Yeasts.

The term “Bottom-Fermenting” is commonly associated with Lager Yeasts.

This type of fermentation is a process that occurs when beer is exposed to open air to allow wild bacteria and yeasts to infect the beer. The combination of environmental factors (air, walls, wood, casks) where the beer is produced will determine its characteristics and taste. The end results are Beers that are often sour, tart, and non-filtered. This style of fermentation is different from the process of most mass-produced beer, where the fermentation takes place in a controlled environment. 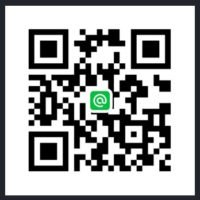